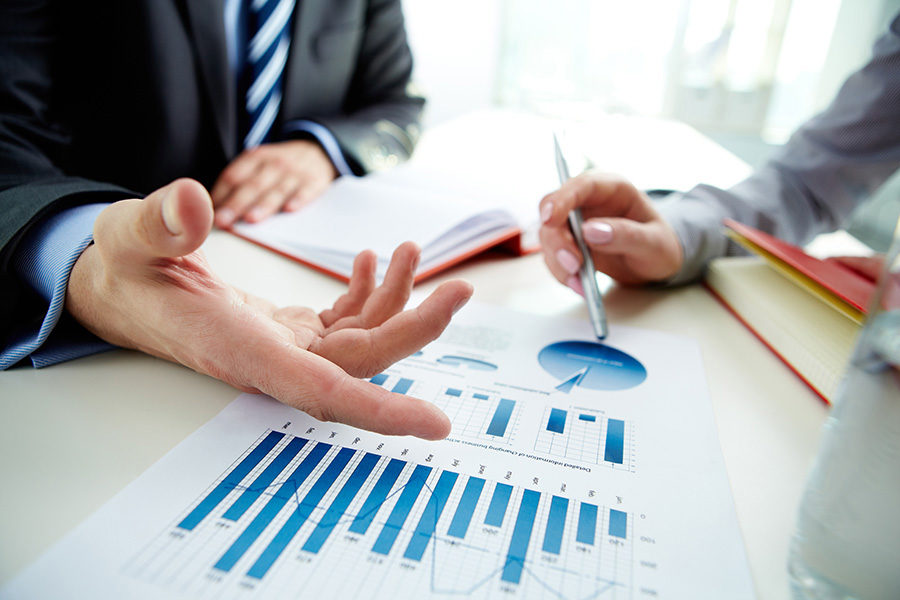 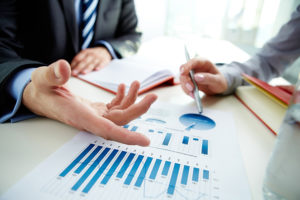 SJM Holdings Limited has made many management changes recently
by paulak

She was also selected as chairman of the company at the annual board meeting this week. That role had also been held by Louis Ng Chi Sing, who will remain a non-executive director.

Ng Chi Sing was also chief operating officer (COO) of SJM and the filings sent to the Stock Exchange of Hong Kong Limited did not made clear who would be replacing the veteran casino exec in that position.

Frank McFadden joined SJM in 2006 and had been working as president for business development. Gambling insider reports the news was communicated through a memo signed by Daisy Ho, who said McFadden will mainly be responsible for operations at Grand Lisboa, Hotel Lisboa, Ponte 16 and Jai Alai.