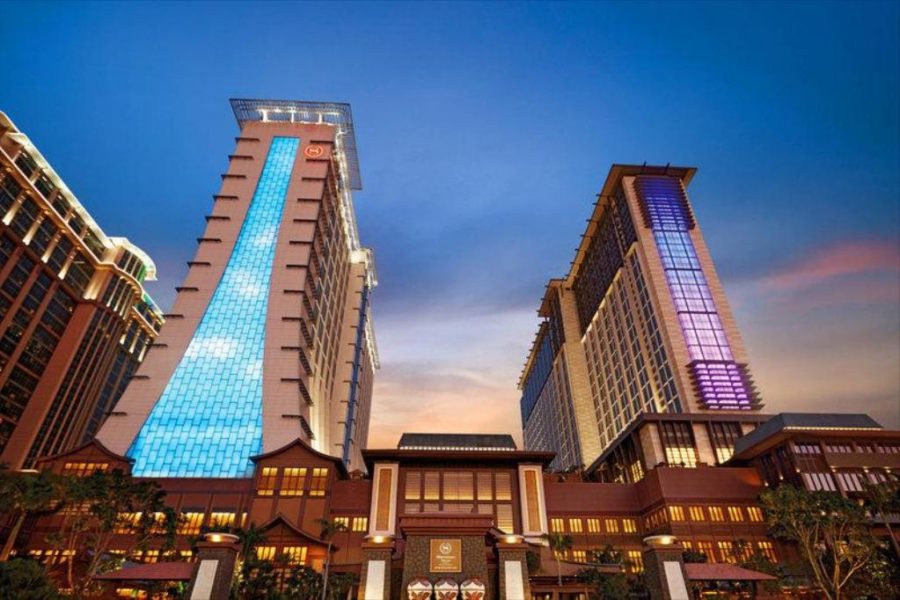 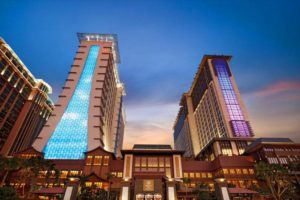 the government has isolated 2,000 of the 4,000 rooms of the hotel
by fsaffores

Macau.- Sands China’s Sheraton Grand Macao at Sands Cotai Central has become the first hotel within one of Macau’s integrated resorts to be transformed into a quarantine hotel as part of efforts to stop the spread of Covid-19.

According to Inside Asia Gaming, the government has earmarked 2,000 of the hotel’s 4,000 rooms as a “special isolated area”. Five hundred of these rooms will be occupied immediately with the rest used on demand.

Last week, Macau Chief Executive, Ho Lat Seng, asked for hotels to help in the fight against the spread of Coronavirus.

“We keep looking for more hotels to be appointed quarantine venues but we can’t contact any hotels within integrated resorts,” the Chief Executive said.