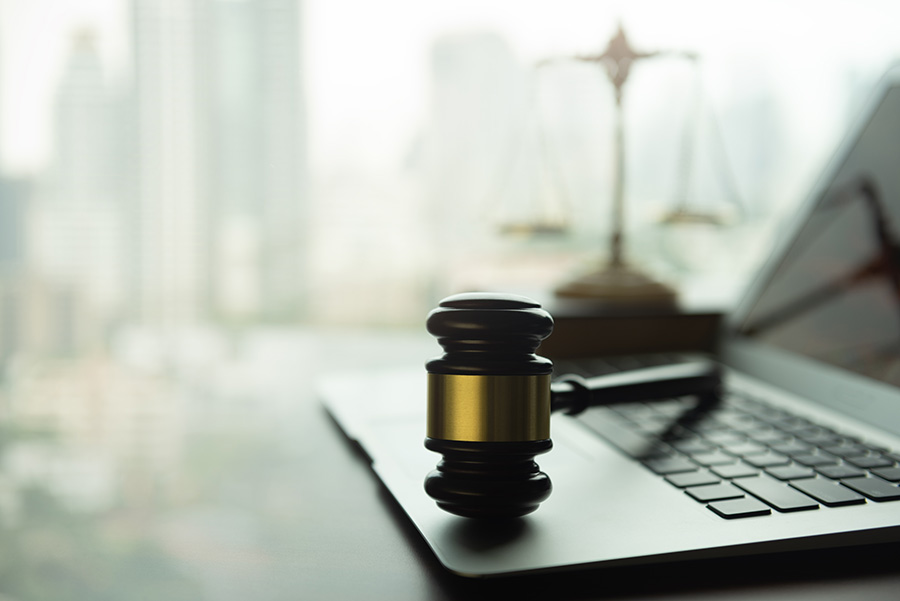 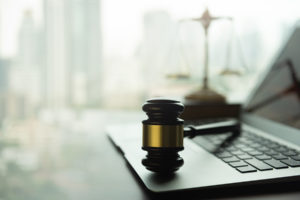 Court of Second Instance (TSI). rules the casino is not responsible for the death of a guest back in 2016.

Macau.- Sands China has been cleared of any legal responsibility for the suicide of one of its guests, according to a decision from the Court of Second Instance (TSI).

In July 29, 2016, a woman from Mainland China was found dead by hanging in the bathroom of a Sands Cotai Central hotel room.

The husband, son and parents of the deceased filed an action against the hotel operator demanding more than MOP3.2million in damages from Sands China.

An investigation by the Judiciary Police (PJ) ruled the death as a suicide and discovered that the woman had borrowed money from four men at high-interest rates and had been kidnapped in the same hotel room by two of them.

“In this case, it was confirmed that the woman committed suicide by hanging and that there was no homicide. In this way, civil liability was excluded; therefore, the claim for compensation was rejected,” the TJB argued at the time.

An appeal was then submitted to the TSI by the defence of the relatives of the woman, arguing that the court could never have concluded that the hanging was motivated by suicide, as it did not have sufficient evidence, and that they could not have reached that conclusion before the final decision was handed down in the on-going criminal proceedings against the four men.

The court considered the cause of death had been defined by an autopsy, testimony from the hotel security guard who had found the woman hanging in the bathroom of the room hotel, and from PJ agents in charge of the investigation.

The four men were charged by the Public Prosecutions Office for loan sharking and kidnapping but were found not guilty by the Court of First Instance (TJB) on May, 2018.

Later, the TSI ruled the trial would have to be repeated following an appeal by the woman’s husband.