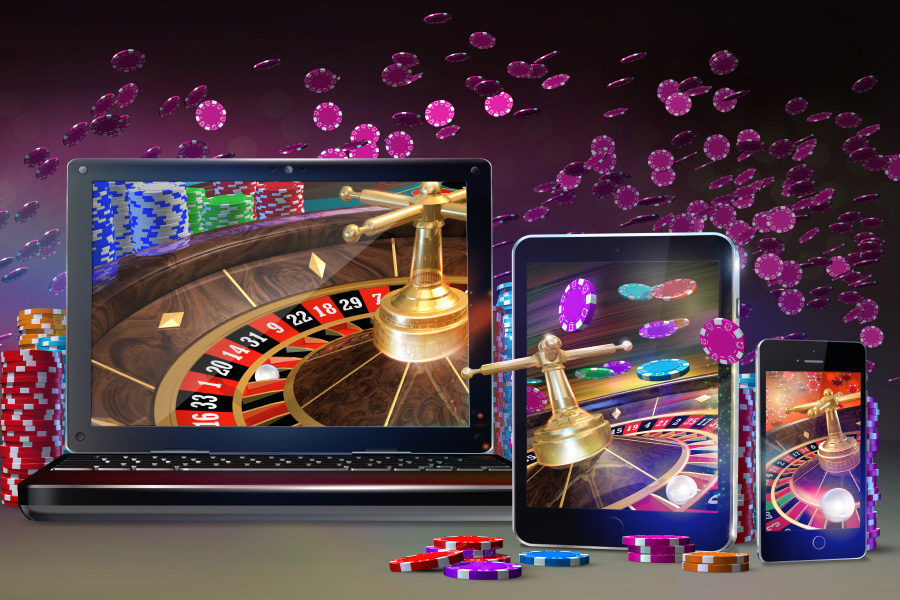 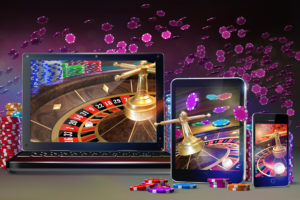 Many applications in the Philippines have been denied or stalled, in some cases because of unpaid tax on workers’ salaries.

According to Manila Bulletin, the BIR POGO Task Force said fewer than 10 POGOs had been given the green light and that many applications had been denied or temporarily shelved.

Some of the applications were denied because of outstanding payments due on the final withholding tax for 2020 due from the salaries of foreign workers.

Applicants are also required to submit a notarised promise to settle all debts incurred up to 2019, at a time when the Philippines’ senators are pushing to for outstanding POGO taxes to fund a Covid-19 response programme.

The task force said it was not only the BIR that imposed stringent guidelines for the reopening, but also the Philippine Amusement and Gaming Corporation (Pagcor) and the Inter-Agency Task Force for Infectious Diseases.

There are some 220 registered POGOs in the Philippines, employing more than 100,000 foreign staff, mostly Chinese, the Manila Bulletin reported.

The BIR said it would issue letters of authority (LAs) if the task force found evidence of misdeclaration, particularly on the payment of the higher 25 per cent FWT (income tax) due on the salaries of foreign workers.