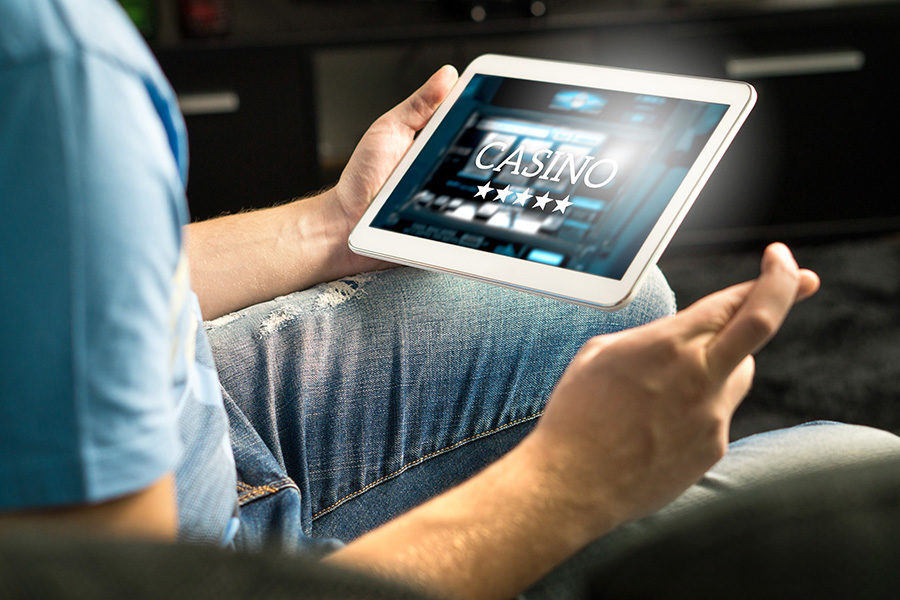 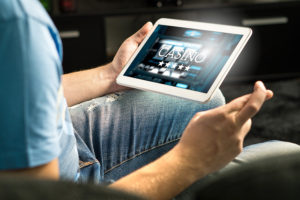 ASPAP spokesperson Margarita Gutierrez has said the government was not covering the cost of testing POGO workers and their families.

ASPAP spokesperson Margarita Gutierrez said “time and again, we’ve been telling people that the government is not shouldering the costs of tests for POGO workers.”

“ASPAP and other service providers are the ones providing free testing for Filipino workers and even for their families.”

She also denied the existence of underground or illegal hospitals managed by POGO service providers (PSP) exclusively for foreign workers infected with Covid-19. She said PSP establishments had company clinics as allowed by law.

She said: “This is not similar to the care and confinement administered by hospitals. In addition, these clinics are well aware and equipped with the necessary safeguards and health protocols to battle against COVID-19.”

Gutierrez said that the PSPs themselves were implementing the protocols, as well as disciplinary measures. She said the Department of Labor and Employment and the Bureau of Immigration had been carrying out checks to ensure foreign employees had e valid documents and work permits.

“PAGCOR also conducts random inspection, together with the LGU, to make sure that nobody is working (during the lockdown) in their office sites, which service providers have declared as part of the requirements for their operation,” Gutierrez added in a statement made to the Manila Standard.

Gutierrez said the ASPAP supported the government in shutting down non-accredited offshore gaming operators (NOGO), saying they endangered the progress and development of the country’s gaming industry, which offered the chance to raise billions for government funding to tackle Covid-19.

At a senate hearing conducted on June 2, senate minority leader, Franklin Drilon, proposed an amendment to Senate Bill No. 1564 to dedicate billions of unpaid POGO taxes to the government’s Covid-19 response.