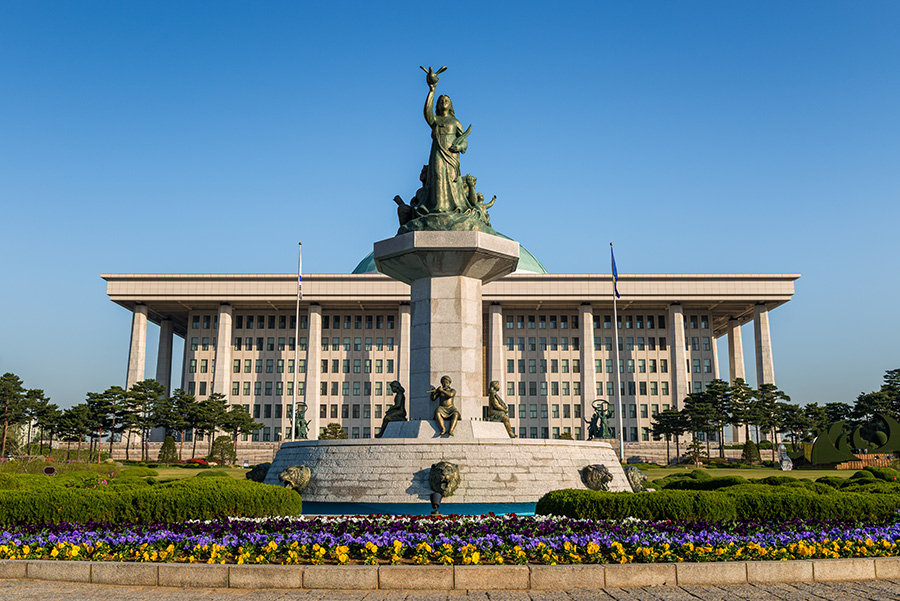 Paradise Co. has announced the closure of its casino.
by silajmat

The casino operator Paradise Co. has announced the closure of its venue in Seoul due to a rise in Covid-19 cases in the city.

South Korea.- The casino operator Paradise Co has announced the closure of the Paradise Casino Walkerhill in Seoul from today until 6am on December 22. The company said it was taking the measure to help reduce the spread of Covid-19, according to a filing from the company to the Korea Exchange.

As of Tuesday, South Korea had reported 880 new cases in 24 hours, taking the national tally since the start of the pandemic to 44,364.

The country is currently undergoing “Level 2.5” confinement, which allows gatherings of fewer than 50 people. However, as Seoul is the city with the highest rates of Covid-19 infections in the country, it is expected that local authorities will mandate the higher “Level 3” confinement for the city.

Under Level 3, any gatherings of 10 or more people would be banned. Companies would also be asked to ensure non-essential employees work from home.