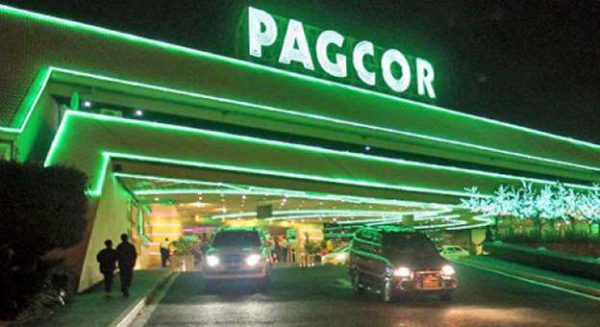 PAGCOR made its third donation to authorities
by fsaffores

Philippines.-  PAGCOR will make its third donation to the national government to fight against Coronavirus. The gaming regulator says on Tuesday it will donate US$233 million to the National Treasury on Tuesday to cushion the economic impact of community quarantine measures.

The Philippine Amusement and Gaming Corp. (PAGCOR) had already donated to authorities on two occasions. The first help was a €34.7 million fund that was set up by the regulator last week and last Friday the regulator announced another donation of €8.6million to help the government.

According to Inside Asia Gaming, the remittance comprises PAGCOR’s 2019 cash dividends, which are Php5.67 billion higher than are required under Philippines law based in the agency’s 2019 gaming revenues of Php75.75 billion(US$1.49 billion) and profit of Php9.01 billion (US$176.7 million).

“PAGCOR, being one of the government’s strong partners in nation-building will help ensure that through our funding support, the healthcare sector – as well as other frontline government agencies – will have access to basic medical necessities that are needed to combat the disease,”  PAGCOR Chairman and CEO, Andrea Domingo said.

PAGCOR confirmed last Friday the temporary suspension of all POGOs and their service providers (SPs) for the next month after the community quarantine measures imposed by President Rodrigo Duterte.