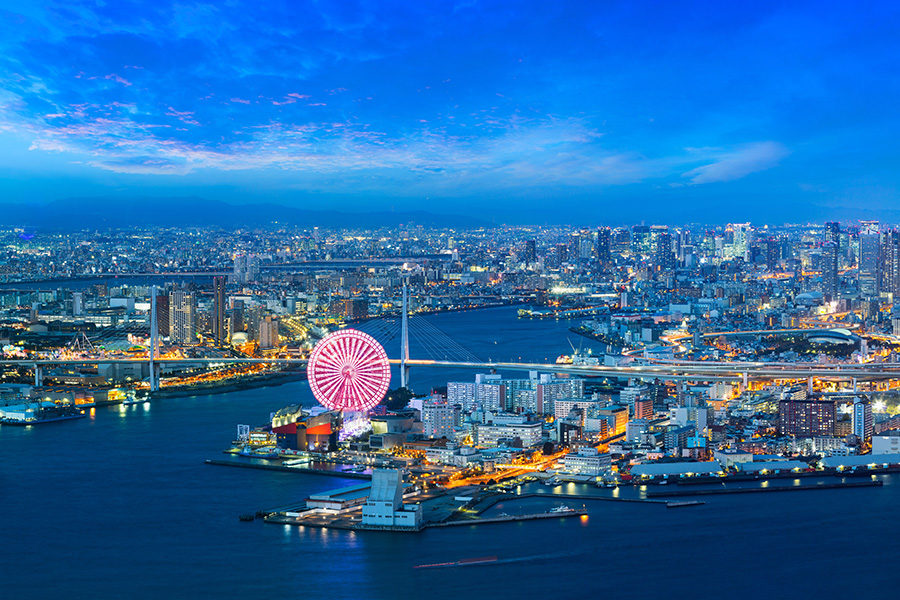 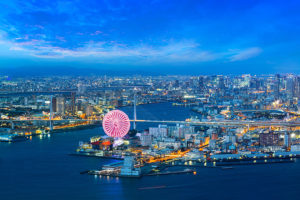 Osaka city could be split into four wards.
by silajmat

Authorities have announced the date for a referendum to approve the Osaka Metropolis Plan.

Japan.- Osaka city has officially announced a referendum on its Osaka Metropolis Plan to be held on November 1.

It will be the second referendum held on whether to abolish the current city of Osaka and reorganise it into four wards. The first proposal, held in May 2015, was rejected by 10,000 votes in a city of 2.24 million people.

If approved, the city of Osaka will be abolished on January 1, 2025, and will be reorganised into special wards: Yodogawa, Kita, Chuo and Tennoji.

Osaka Ishin (The Osaka Innovative Party) and Komeito are in favour of the reorganisation to end the current “duplicated administration” between Osaka Prefecture and Osaka City.

The initial cost of moving to a wards system is estimated at JPY24.1 billion (US$229 million).