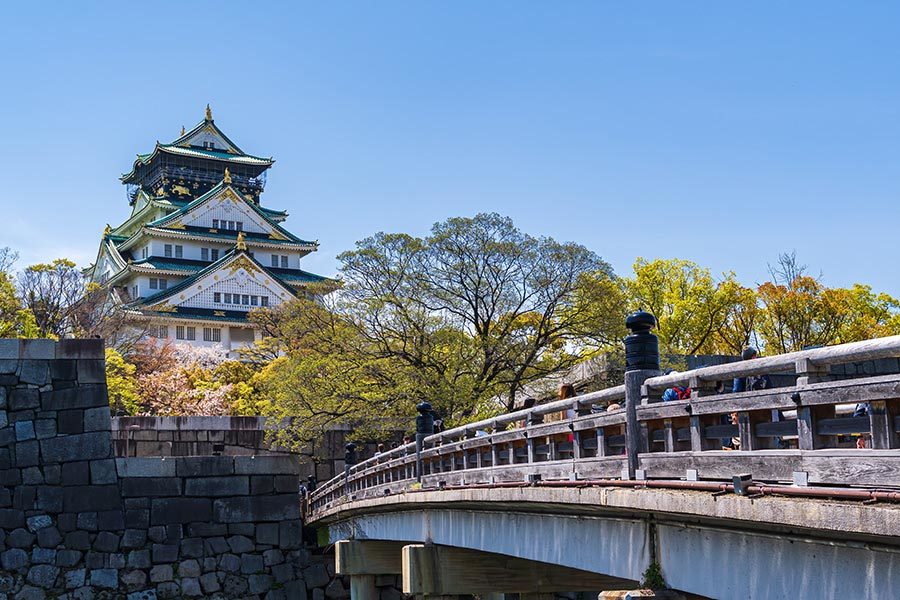 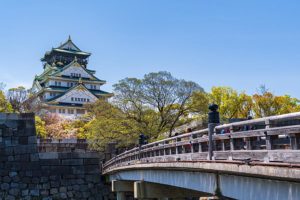 The Osaka IR project has a new ally.
by paulak

Ryo Harada, newly elected secretary general of the Liberal Democrat Party’s Osaka Prefectural Assembly has said he is in favour of an IR.

Japan.- Osaka’s plans to bid for one of three integrated resorts to be approved by the national government have a new ally.

Ryo Harada, the newly elected new secretary general of the Liberal Democrat Party’s Osaka Prefectural Assembly, has expressed a positive opinion of the economic advantages an integrated resort could bring to the city, IAG reports.

He is also in favour of the divisive Osaka Metropolis Plan, which would to eliminate Osaka City to end the area’s double administration.

The Osaka IR project is one of the favourites to gain one of Japan’s first three licences but the Covid-19 pandemic means plans to initiate the selection process have been delayed with no new deadline set.

So far the project has attracted interest from MGM Resorts International and Japan’s Orix Corp. Both companies still have to go through the RFP process and executives have been unable to travel to get acquainted with the requirements because of Covid-19 restrictions.