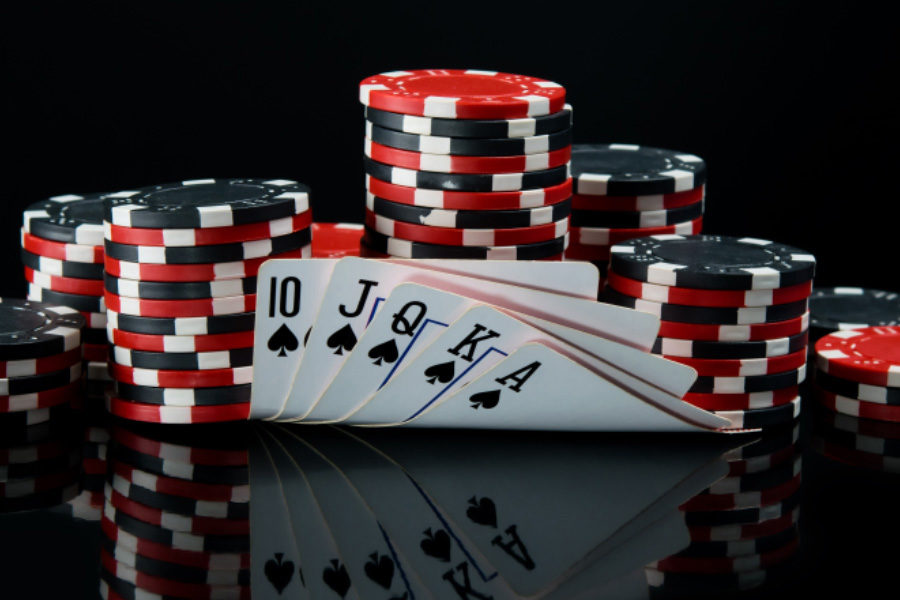 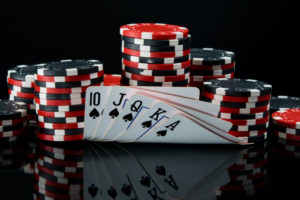 Around 200 workers began a protest after the company stopped paying salaries for suspended workers.

Cambodia.- Around 200 casino workers staged a protest in the Cambodian Labour Ministry on Tuesday after NagaWorld reportedly stopped paying salaries due to the suspension of operations.

Casinos in Cambodia have been closed since the end of March due to by Covid-19 measures ordered by Prime Minister Hun Sen.

Chhim Sithar, president of NagaWorld’s employee union, told VOD that the company had originally agreed to pay workers 50 per cent of their salaries while they remained suspended, but that from this month they had stopped paying.

The union is demanding the Labour Ministry oblige NagaWorld to pay workers 30 per cent of their salaries and to loan a further 20 per cent, or to lend them US$300 every month until they are reinstated in their posts.

Another option the union is considering is to allow workers to borrow the value of their salaries for 15 remaining paid holidays. Staff who work on a public holiday receive 300 per cent of their normal daily wages.

The union says that if any of its three options are accepted, workers would then pay the company back with 10 per cent of their basic income each month.

According to Sithar, there are nearly 9,000 employees at NagaWorld’s casino and hotel.