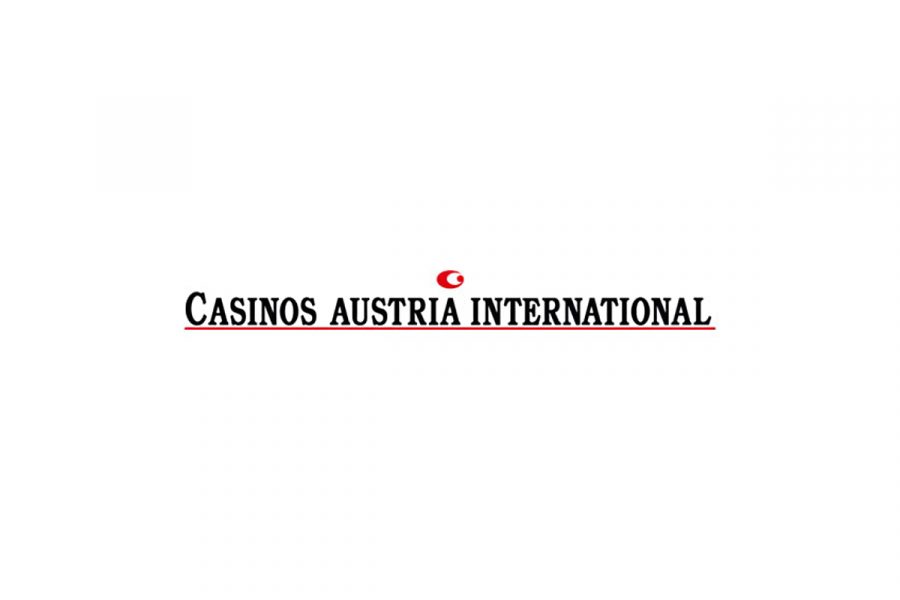 Nagasaki has selected Casinos Austria as a partner for its IR bid.
by franz

Casinos Austria International has announced that it wants its proposed integrated resort in Nagasaki to have 220 gaming tables and 2,200 slot machines.

Japan.- After being officially announced as Nagasaki’s IR partner, Casinos Austria International Japan Inc has announced details of its plans.

The company said its plans to build a casino resort with 220 gaming tables and 2,200 slot machines. It said the casino would have a total footprint of around 9,000 square metres (96,875 sq feet) and would “offer a gaming experience of the highest international standards.”

The group also plans to build eight hotels, conference and exhibition facilities with a variety of dining and retail options.

The Nagasaki Prefectural Government will make a submission to Japan’s national government by 2022 in its bid for permission to develop an integrated resort.

The prefecture had already announced that Nagasaki’s IR partner would be expected to contribute around JPY14.7bn (US$141m) to improve traffic infrastructure around the proposed site.