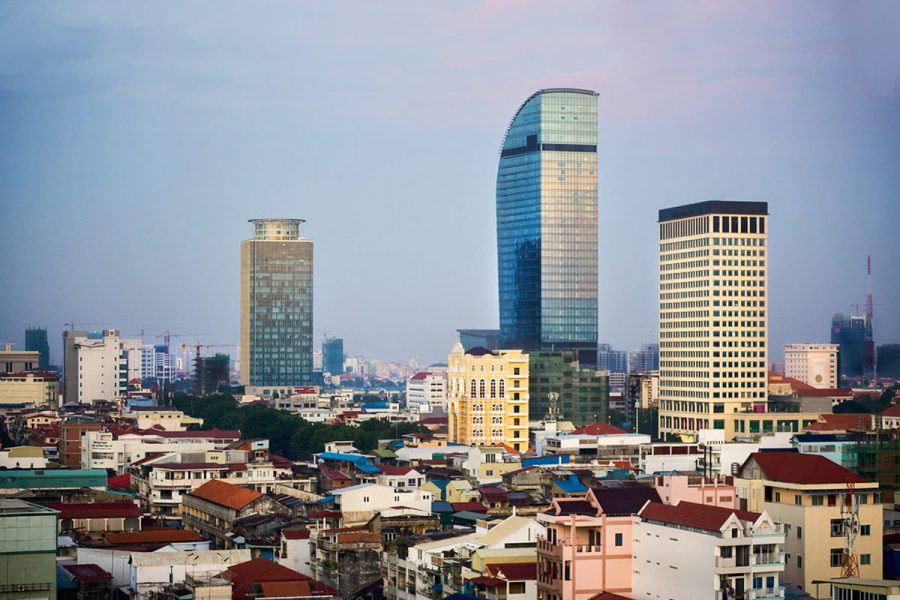 Cambodia has recently set requirements for new and existing casinos.
by franz

Authorities in the US say the surge in Cambodian casino licences has increased the risk of money laundering and other financial crimes in the country.

According to the advisory note, the United Nations Office on Drugs and Crime reported that between 2014 and 2019, Cambodia’s casino licences increased by 263 per cent, although the government’s 2020 online gambling ban limited this growth.

Analysts added: “However, the increase in casinos over the past decade outpaced regulators’ capacity to monitor and police these establishments, attracting organised crime elements that invest in casinos and use them to launder money.”

Cambodia is still “graylisted” by the FATF, although it has said that Cambodian authorities have recognised problems related to new casinos and other commercial enterprises in Sihanoukville, where most of the casinos are located.

The US government memorandum further stated: “The government established an inter-ministerial task force to investigate alleged money laundering and human trafficking. The task force has not issued a report on its findings, as of October 2021.”

Last year, Cambodia banned online gambling which led to the subsequent closure of many casinos and other entertainment venues. However, as the Cambodian economy recovers from the Covid-19 pandemic, the problem remains and may increase.