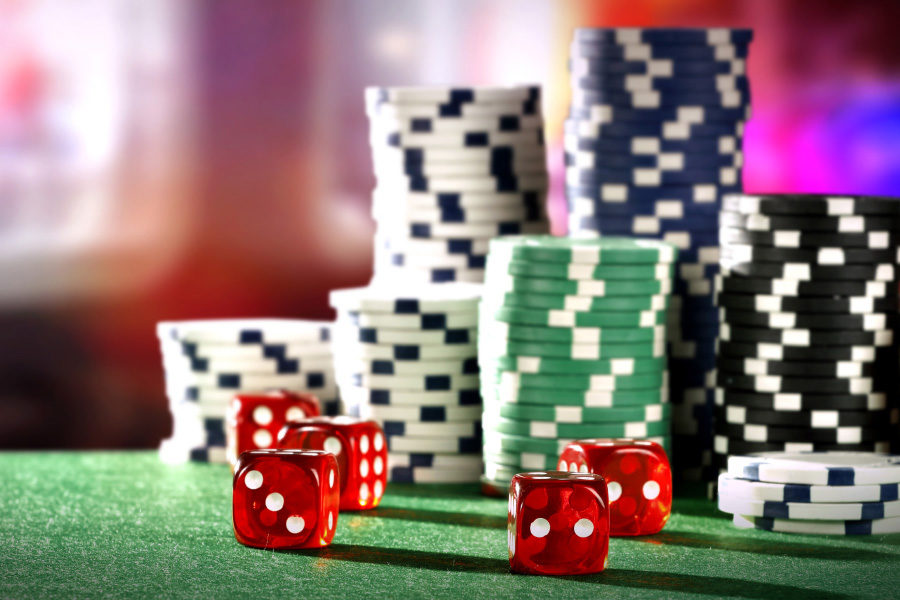 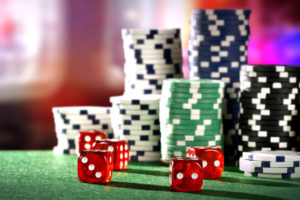 MGM’s international arm is still interested in biding for Osaka’s IR in spite of further delay.

Japan.- One of the main contenders still in the game to potentially operate Osaka’s future integrated resort (IR), MGM Resorts International, has said that the delay to the the request-for-proposal process was reasonable and that the group remains interested in the project.

The process was pushed back again last week due to the continuing Covid-19 pandemic.

The original deadline was set for April, before being pushed back to July when the Covid-19 outbreak began. Osaka city authorities have now delayed the RFP phase for another six months, which means the selection of the private partner for the resort will be pushed back to 2021.

The venue is now expected to open at the end of 2027 at the earliest.

The MGM brand remains a favourite to be involved in any Osaka IR.

A representative from the group told GGRAsia: “As mayor Matsui indicated, Covid-19 has affected business travel and the ability of members of our Las Vegas team to travel to and from Japan to meet and continue discussions with Osaka prefecture/city.”

“We remain fully committed to our partnership with Orix and are actively working on our proposal in response to Osaka’s RFP to realise a world class integrated resort in Osaka during the timing Mayor Matsui indicated.”