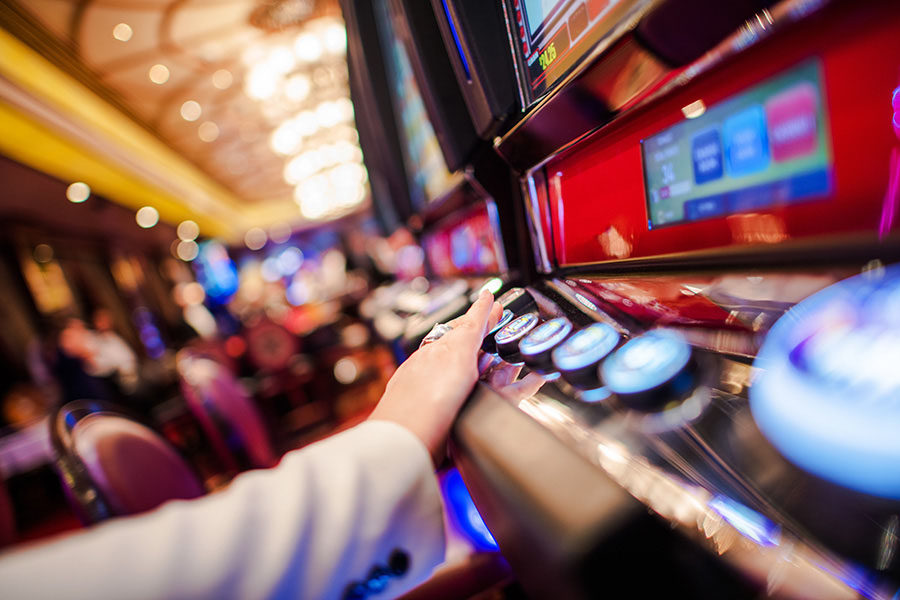 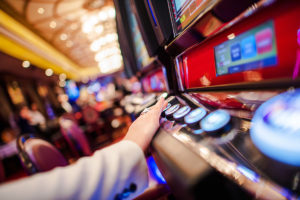 Frank Tsui Che Yin has been appointed as an independent non-executive director of the company.

Hong Kong.- Melco International Development Limited has announced changes to its board of directors.

Non-executive director Mr. Ng Ching Wo has been appointed member of the Audit Committee.

The changes to the Board came after independent non-executive director Edward Chow Kwong Fai passed away over a month ago. He was also chairman of the Remuneration Committee and a member of the Audit Committee.

With these replacements the board complies with regulations, which demand a minimum three independent non-executive directors representing at least one-third of the Board.