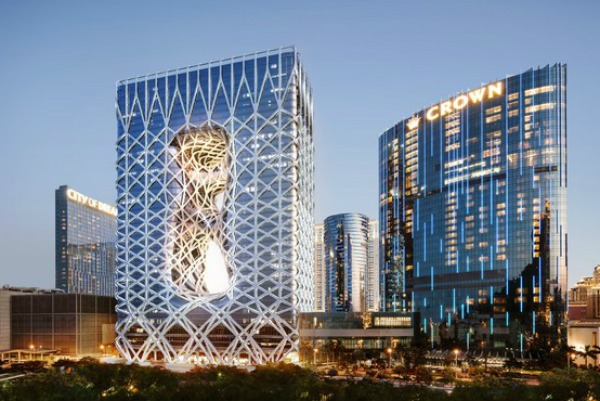 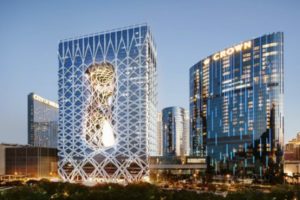 Melco received an A- score earlier this year from CDP, attaining one of the highest ratings amongst disclosing companies in China.

“As a new participant in this program, it’s both exciting and very rewarding to have Melco’s sustainability achievements recognised by a body as well respected as CDP,” Lawrence Ho, Chairman & CEO of Melco said.

“Behind Melco’s Above and Beyond strategy is a deeply-rooted personal desire to continuously improve our performance in this critical area, plus a determination to inspire Melco’s guests with a future that is both entertaining and sustainable.

“Never has it been more relevant and important for companies to set new standards of environmental responsibility, and for organisations like CDP to monitor performance and accountability,” he added.

Established in 2002, the Carbon Disclosure Project operates a global environmental disclosure system to provide a comprehensive and standardised framework for the management of environmental impact.

CDP supports thousands of companies, cities, states and regions to measure and manage their risks and opportunities on climate change, water security and deforestation.

“Melco is an outlier among first-time responders for achieving a CDP leadership score. This is a tremendous effort by the company and CDP congratulates Melco Resorts & Entertainment for its environmental stewardship,” Pratima Divgi, Director, CDP Hong Kong, Southeast Asia, Australia and New Zealand, said.