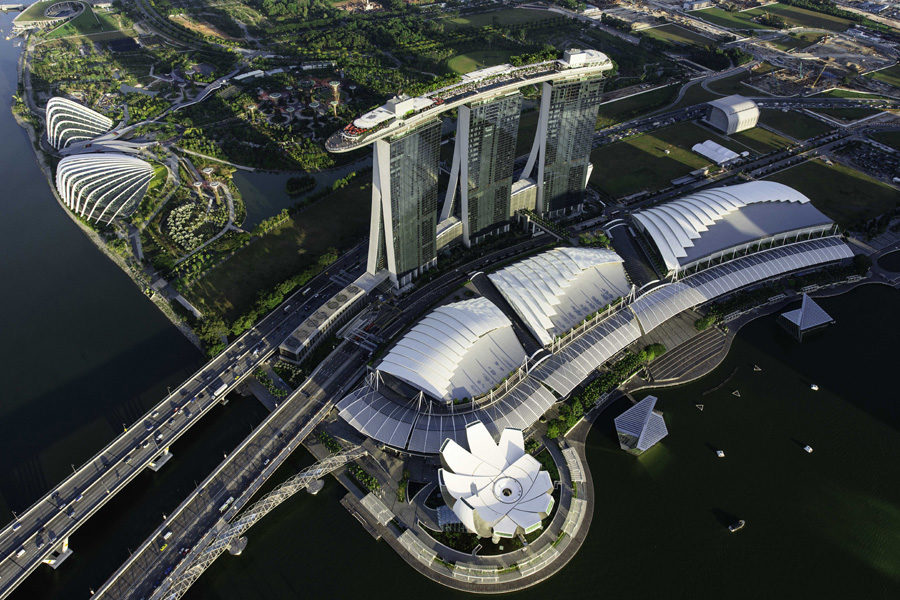 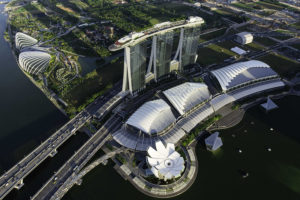 The settlement included a “non-admission” of liability from both sides.
by paulak

A Chinese gambler said the company transferred money out of his account to other players without his consent.

Singapore.- Marina Bay Sands has settled a legal battle with a Chinese gambler who claimed the company transferred money from his account to other players without his consent.

Sources quoted by South China Morning Post said the casino had given back S$9.1 million (US$6.5 million) to the VIP, and would now allow him back into the venue.

The settlement included a non-admission of liability from both sides.

The patron in question, Wang Xi, sued the casino over funds that according to him had been sent from his casino account to people he did not know without proper authorisation via 22 transfers made between October and December 2015.

The casino claimed to have original copies of letters signed by Xi to authorise the transfers, although they had been destroyed.

Wang Xi’s claims against the casino prompted a money laundering investigation from the Singapore authorities.

Marina Bay, which is controlled by the US casino giant Las Vegas Sands was given the green light to resume operations post-lockdown at the end of June.