Macau IRs shut facilities after another confirmed case of Coronavirus 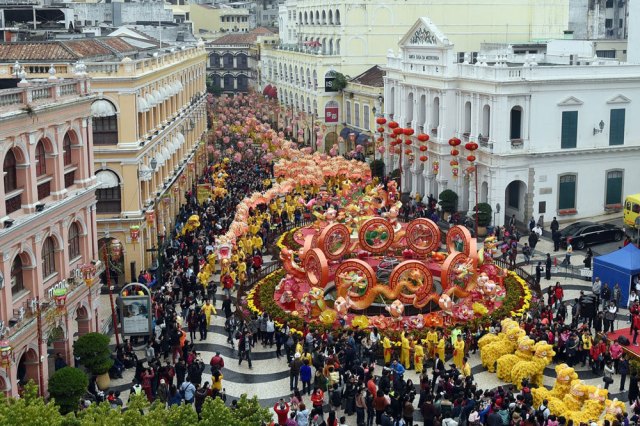 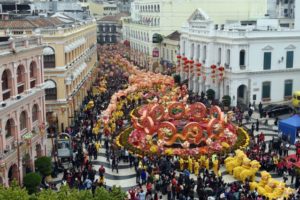 Macau.- After the Macau Health Bureau confirmed a seventh case of Coronavirus, Macau authorities and integrated resort operators announced yesterday some facility closures and the suspension of events to avoid the virus from spreading further.

Authorities published a list of events that have been cancelled, during Golden Week including the traditional dragon and lion dance parade at Macau Fisherman’s Wharf.

Other events to be cancelled include Chinese New Year ceremonies held by Sands China, Tonny Jan’s “Mind Hacker” at The Parisian, Cantopop band The Wynners at The Venetian, Melco’s resident show The House of Dancing Water, Leon Metro Live 2.0 Concert at City of Dreams, and the “Move! into the wildlife” exhibition at Galaxy Macau, according to IAG.

“The health and safety of our guests and colleagues is always our top priority,” said Chairman and CEO Lawrence Ho.

“Melco has stringent operational protocols in place to safeguard the wellbeing of all visitors to our properties and our colleagues. In the current difficult times, we will continue to collaborate closely with the Macau government and adapt rigorous preventive measures across the properties,” he added.