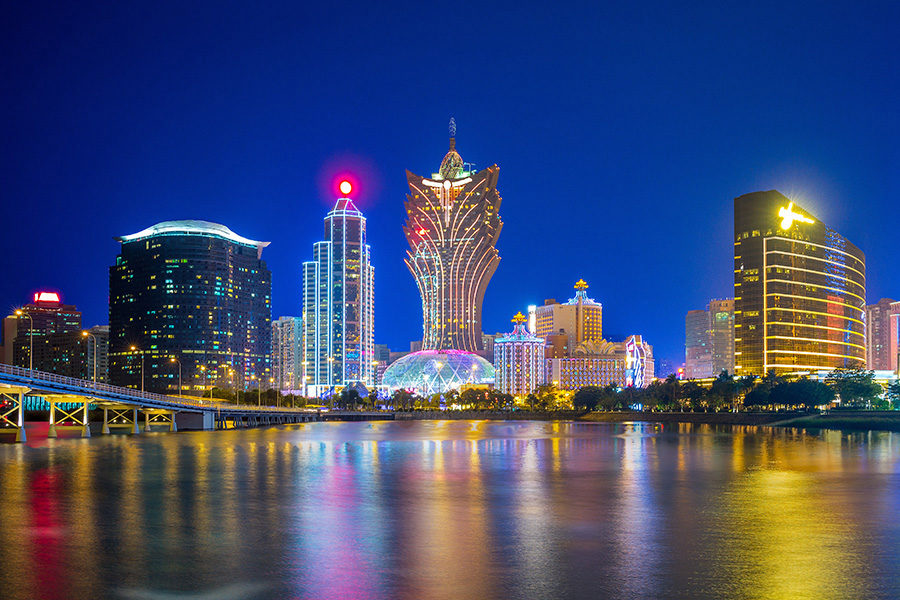 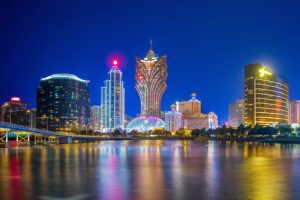 Mr Ho made the purchase in two separate orders.
by paulak

Laurence Ho is currently the Chairman and CEO of Melco Resorts & Entertainment Limited and Melco International Development Limited. Melco only operates, and is the majority owner of, the Studio City integrated resort being built in Cotai, Macau.

GGR Asia reported that Mr. Ho acquired the notes on July 9 via two orders, one for US$10 million via entities he controls, and the second for US$50 million, by Mr Ho personally.

Studio City Finance expected to raise US$1 billion through the senior notes issue to redeem the outstanding 7.250 per cent senior secured notes due in 2021, to pay fees and costs related to the offering and to fund the capital expenditure of the remaining expansion project for Studio City in Cotai.

Melco has committed US$500 million to the project, which remains delayed due to the novel coronavirus outbreak.