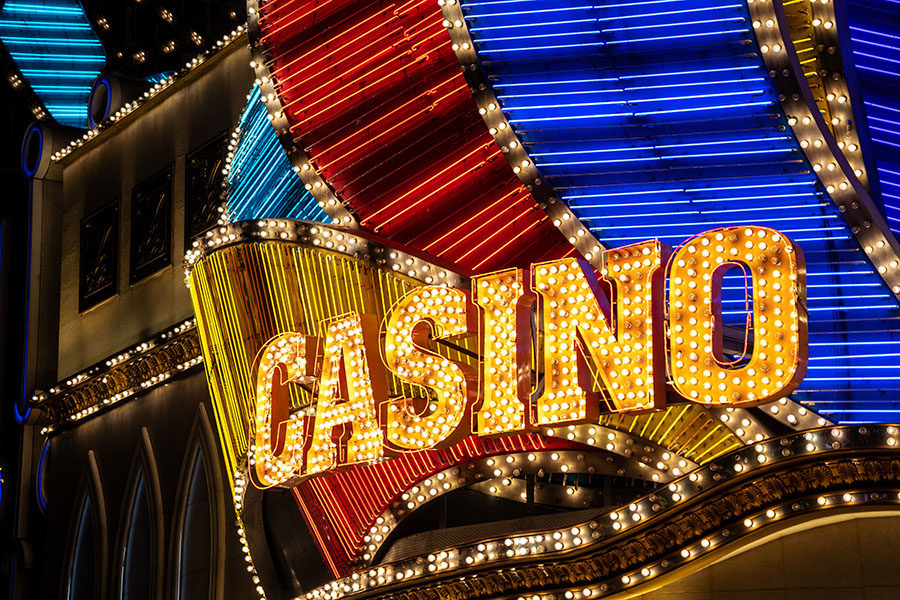 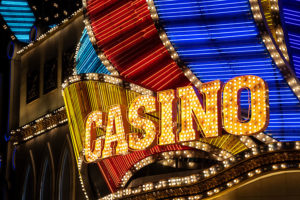 The firm says the two casinos "consistently provided solid contributions to the group”.
by paulak

The operator of two hotels and casinos in Macau has reported a 13 per cent fall in overall revenue and 16% fall in gaming revenue.

Macau.- Casino operator Kingston Finance has reported a 13 per cent decline in revenue for the year ending March 31.

The company said the drop was mainly due to impairment losses on advances to customers in margin financing.

None the less, it stated that the Covid-19 pandemic and the consequent drop in tourism in Macau had affected operations.

Revenue in its hotel and gaming businesses fell by around 19 per cent and 16 per cent respectively, year on year.

Gaming revenue totalled HK$382.2 million (US$49.3 million), down 16 per cent from HK$457,795 in the previous year. It accounted for 68 percent of the hotel and gaming business revenue, and 15 per cent of the group’s total revenue.

Kingston’s Board has recommended a final dividend payment of HK1 cent per share.