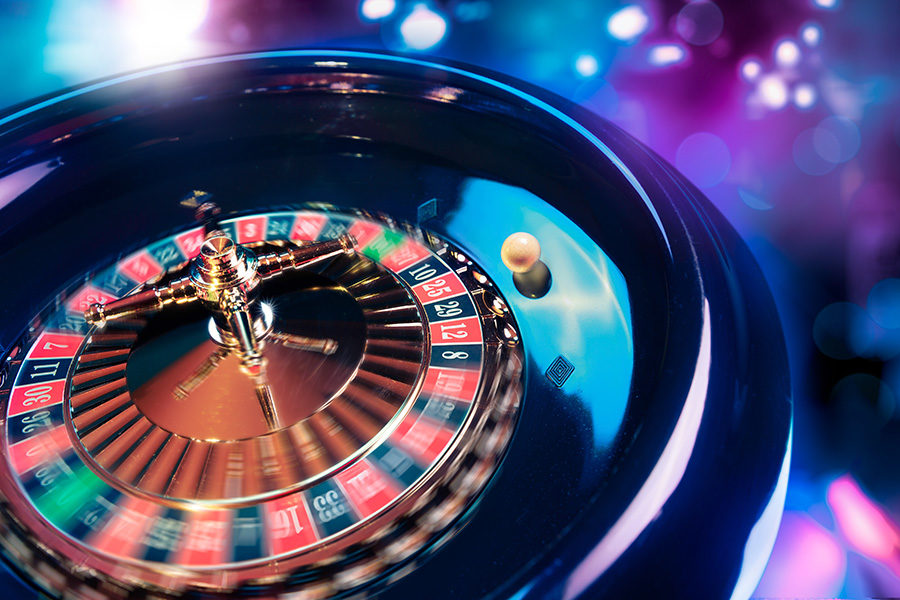 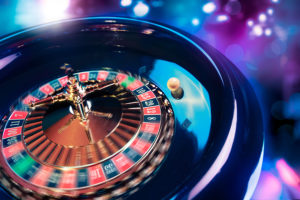 The new venue will open on December 18.
by paulak

The 1,600-room Grand Hyatt hotel will be inaugurated along with the rest of the facility on December 18.

South Korea.- Lotte Tour Development Company has obtained the necessary permit for its Jeju Tower Hotel to open on December 18 as scheduled.

The licence was issued under legislation for the promotion of tourism in Jeju, which is a semi-autonomous island within South Korea.

Some of the 1,300 employees hired for the venue have been working at the new property since October to set up the initial operations. The hotel has been taking reservations since November.

Lotte Tour has moved its headquarters from Seoul to the property on Jeju Island.

The 38-storey tower cost US$1.42bn. Aside from a casino, it will include a 1,600-room Grand Hyatt hotel, 14 restaurants and bars, a shopping mall, an outdoor pool, two spas and a top-floor skydeck lounge.