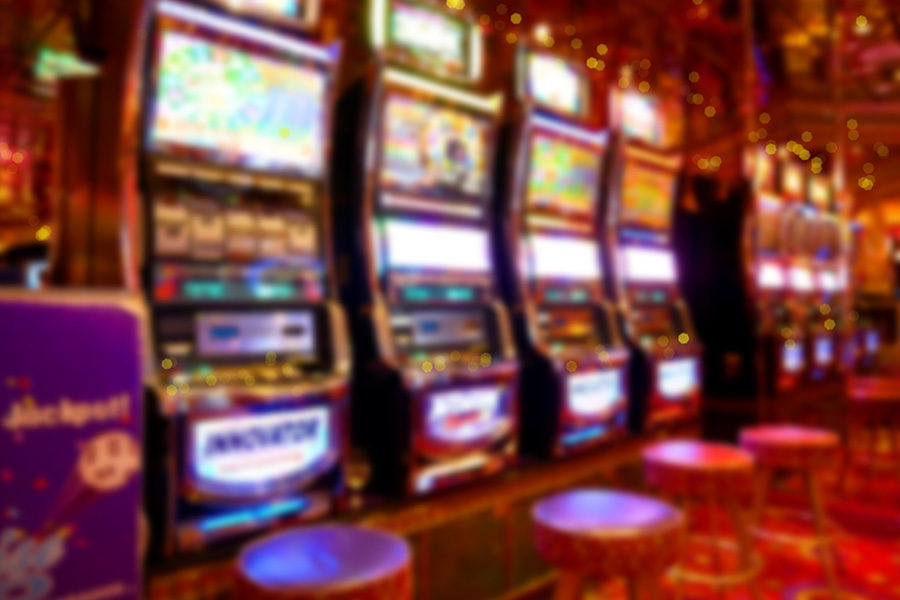 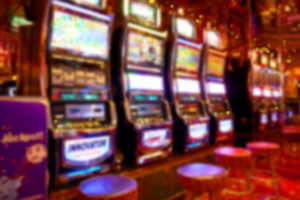 Japan's prefectures will probably have to wait a year to learn the fates of their IR bids.
by silajmat

According to local media, Japanese authorities will announce the extension of the application period for IR bids.

Japan.- The Japanese government is likely to put back the application period for integrated resort bids by up to a year.

Local media reports that the government is preparing to announce the postponement due to delays caused by the Covid-19 pandemic.

Kyodo news agency says national authorities have decided to postpone the process until at least next autumn.

The decision will put back the eventual opening of the complexes, which had been expected to complete in the middle of the decade.

Prefectures that have already expressed their intention to bid are: Yokohama, Osaka, Wakayama and Nagasaki.