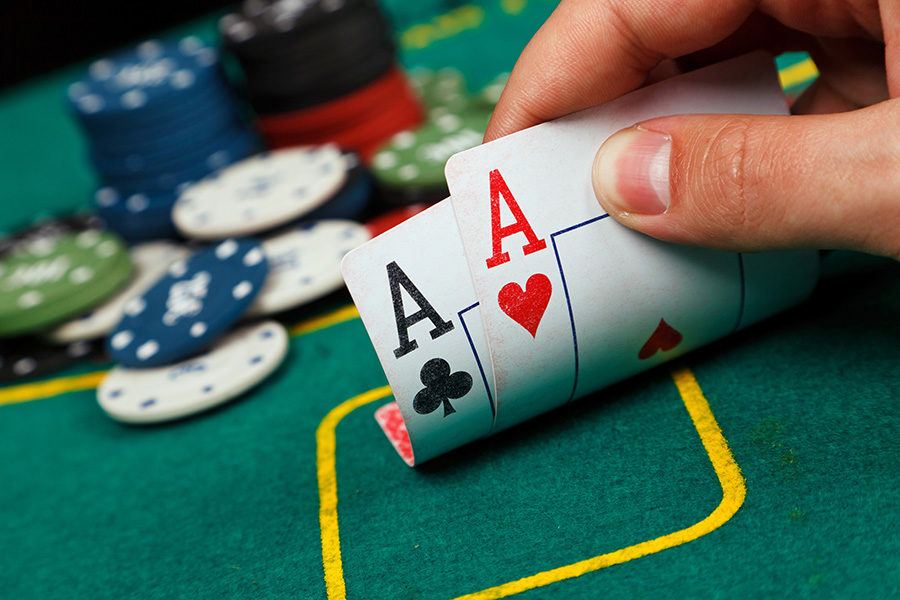 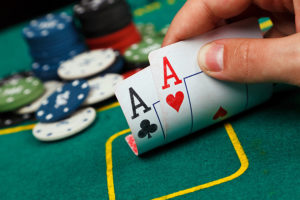 Indonesia.- An Indonesian businessman on trial for corruption has been accused of using more than Rp28.3 billion (US$1.9 million) in state funds to settle gambling debts.

According to Macau Business, Heru Hidayat, President Commissioner at PT Trada Alam Minera Tbk, is being accused of laundering money obtained from the Indonesian state health insurance group at casinos in Singapore, New Zealand, and Macau.

Hidayat was being investigated for financial irregularities including mispricing, reckless investment, and liquidity pressure when the scam was reportedly discovered by prosecutors.

Auditors estimated that close to US$2 billion were taken from the state-owned insurance company in hidden transfers to another businessman named Freddy Gunawan.

In July 2013 Hidayat repaid Rp21.1 billion in debts to an Indonesian casino. He repaid Rp7.2 billion to MGM Macau in 2016 and also settled debts with Resort World Sentosa and Marina Bay Sands in Singapore, as well as Sky City casino in New Zealand, the trial heard.

If found guilty, he could serve over 20 years in prison and face a millon-dollar fine, Macau Business said.