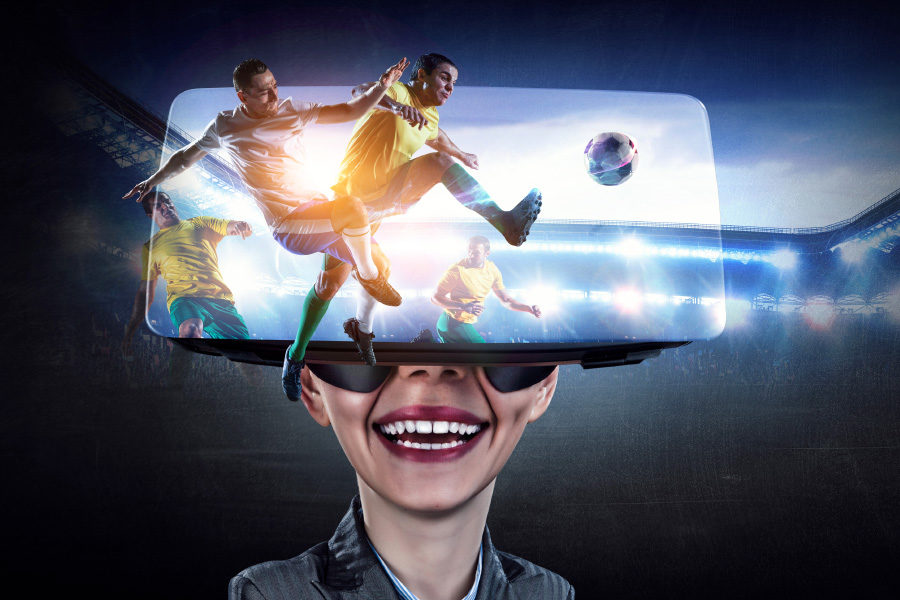 Russian authorities are considering the creation of a single gambling regulator.
by paulak

VulkanBet will stop operating in Russia and concentrate on markets with “loyal conditions.”

The Russian-licensed site VulkanBet.ru, which offers sports betting and casino games, has announced it will cease operating in the Russian Federation from January 1.

The Malta-based operator behind the site says it has already stopped accepting new wagers and customer registrations in the Russian market.

Launched in 2019, the brand is the title sponsor for Gambit Esports’ tournaments, a partnership announced in October.

The company now plans to “focus its development on markets with more loyal conditions for conducting betting business,” it said.

Russian authorities are considering a bill that will impose a 1 per cent tax on betting turnover. It also plans to establish a unified gambling regulator for the entire Russian Federation.

Bill N°1055657-7, which was proposed by United Russia legislators Viktor Deryabkin and Igor Stankevich, has been approved by the Committee on Economic Policy, Industry, Innovative Development and Entrepreneurship and passed to the Legal Department at the Office of the State Duma.

The department is expected to deliver its analysis by December 1 and the bill will be read on the Duma floor before the end of the year.