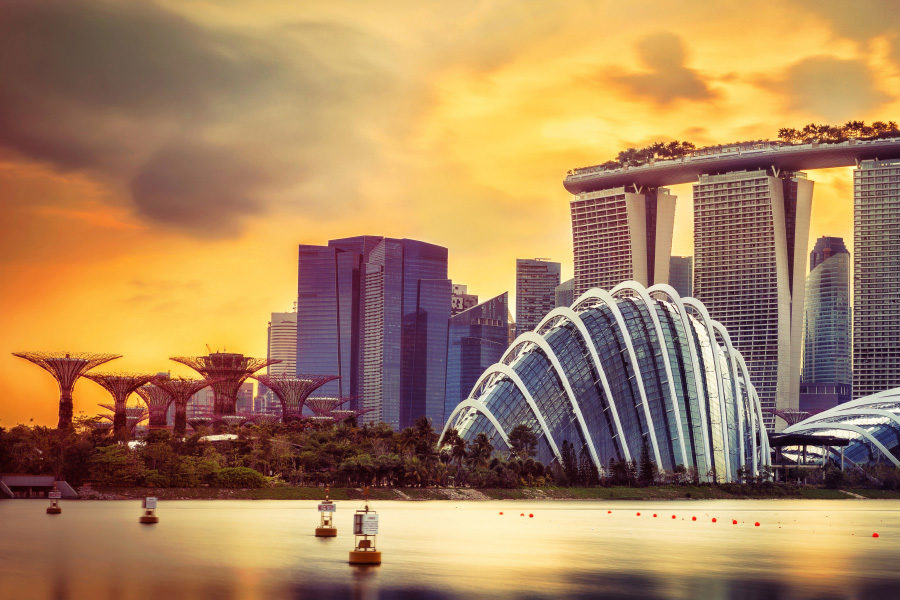 The bubble was due to start this week.
by silajmat

With new Covid-19 cases detected in Hong Kong, the air-travel bubble has been postponed.

Hong Kong.- The Hong Kong-Singapore travel bubble has been delayed by two weeks due to new Covid-19 cases reported in Hong Kong.

The initiative had been due to start this week with one flight per day each way and 200 travellers per flight, with plans to increase the link to two flights per day if it was successful.

Hong Kong’s secretary for commerce and economic development, Edward Yau Tang-wah, said both governments had agreed to delay the launch.

Singapore’s transport minister said in a note: “I can fully understand the disappointment and frustration of travellers who have planned their trips. But we think it is better to defer from a public health standpoint.”

Cathay Pacific Airways and Singapore Airlines, the respective flag carriers and the only airlines with permission to run the initial flights have told all passengers they would receive a refund for their tickets or could rebook flights.

On Saturday, Hong Kong’s Centre for Health Protection reported 43 new Covid-19 cases, of which 36 were locally transmitted. Thirteen of Saturday’s cases were from unknown transmission sources.

A further 68 new cases were confirmed on Sunday, the highest daily tally in about three months.