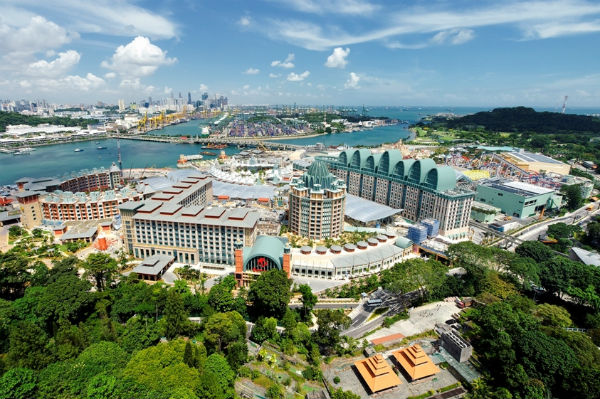 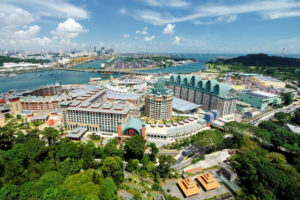 Operator to publish financial information on a half yearly basis moving forwards.

Financial reports will now be published in a half-years basis. The news comes after the company publishing its 4Q19 results, revealing a substantial 58.4% year on year decline in net profit,.

“Accordingly, the Company shall cease quarterly reporting with immediate effect, and its next financial results announcement shall be in respect of the half-year ending 30 June 2020.

“The Company will provide voluntary quarterly business updates to shareholders in respect of each of the first and third quarters of the Company’s financial year ending 31 March and 30 September respectively, and shall do so commencing with the quarter ending 31 March 2020.

“The Board believes that a half-yearly financial reporting cycle and the provision of voluntary quarterly business updates, together with the observation of strengthened disclosure requirements, is sufficient to keep the shareholders informed of the Group’s state of affairs,” added.

The operator saw a year-on-year decline in both revenue and profits in 2019. Net profits after taxation came to S$688.6 million (€455million) down nine per cent year on year. Total revenues amounted to S$2.48 billion (€1.6billion) down two per cent YoY.