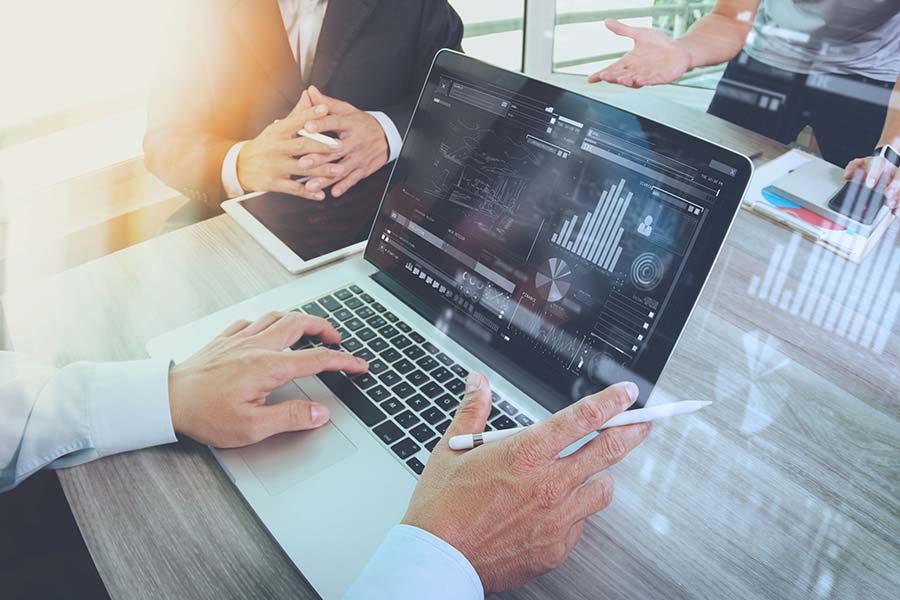 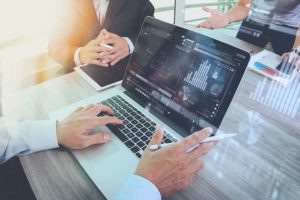 Macau Legend Development has posted revenues of HK$364 million (US%46.9 million) for the first half.
by paulak

Losses after tax were worse than expected, hitting US$70.9 million for the first half.

The gaming group posted losses after tax of HK$550.2 million (US$70.9 million), worse than the company anticipated in its last warning to investors.

The decrease in gaming revenue was primarily due to the Covid-19 pandemic, the company said.

The company’s directors were hopeful about the resumption of the IVS visas system for Chinese visitors entering Macau and expect the number of tourists to gradually increase.

The group is said to be in the process of negotiation with banks for refinancing its existing outstanding bank borrowings to long-term financing. The directors decided to grant no dividends for the period.

The firm said construction had recommenced on its Cape Verde IR after a delay due to Covid-19 measures.