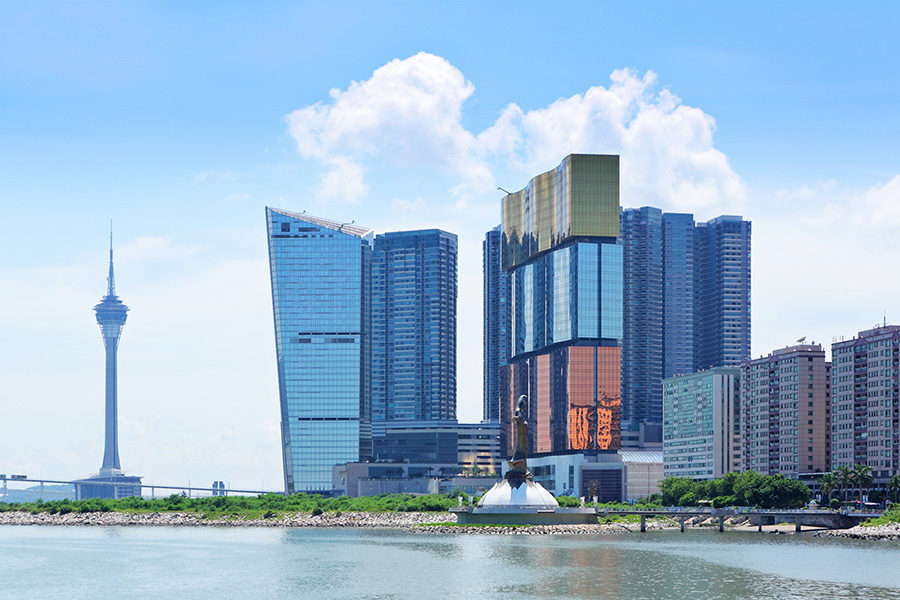 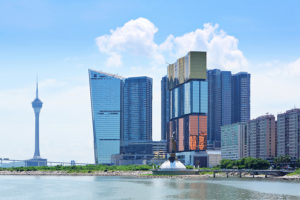 The agancy expects Macau visitation to increase in Q4 of 2020.
by paulak

Rating the company’s new notes, the agency offered an outlook of what it expects for the Macau segment of the business.

Macau.- Fitch ratings agency rated MGM China and MGM International’s latest US$750 million public offering BB-/RR4, with a negative outlook in part because of expectations for its Macau Business.

MGM issued senior notes this week with the goal of raising US$750 million for general corporate purposes, including refinancing existing debt. The agency viewed the move as neutral but said it potentially ads more permanent debt to the company’s capital structure.

MGM, however, has a strong liquidity position, with US$3.6 billion of cash and US$922 million available under its US$1.5 billion revolver.

Fitch said the negative outlook on the new notes due 2028 “continues to reflect the risks and uncertainty the global gaming industry is facing from the pandemic.”

The outlook evaluated that in the last quarter of 2019, MGM’s Macau business represented about 23 per cent of its consolidated EBITDA, and for the last quarter of the current year it foresees a 19 per cent decline in revenues from the segment compared to last year’s performance.

However, it expects Macau to see a less severe drop than the Las Vegas business, where Fitch expects to see revenue drop 48 per cent year-on-year.

The negative outlook is also based on what Fitch believes to be reduced financial flexibility for MGM.