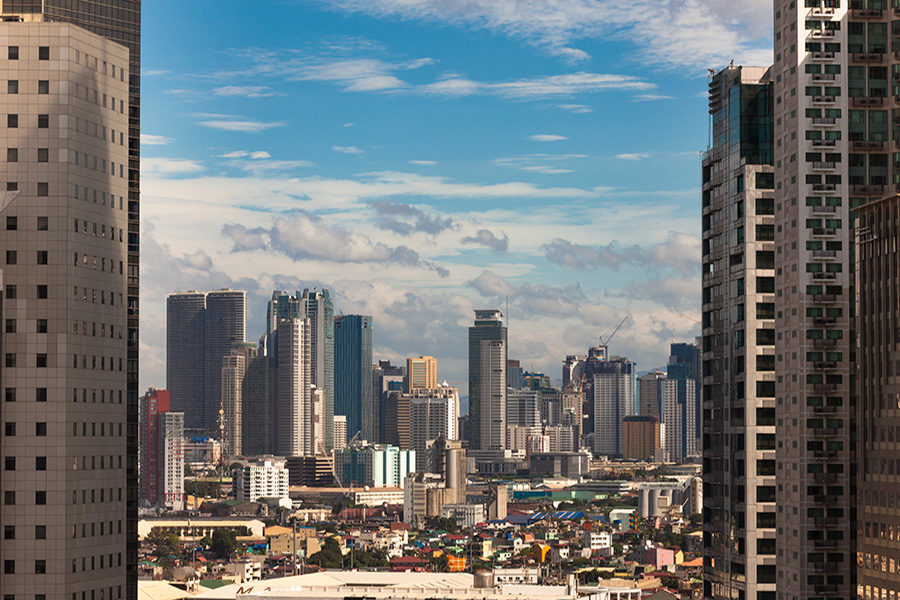 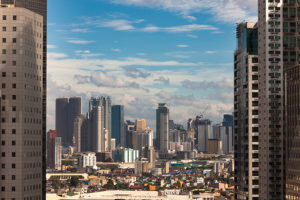 Emerald Bay hopes to make a soft launch by the end of 2021.
by silajmat

Progress has been made on the new casino resort in the Philippines, PH Resorts Group says.

The Philippines.- PH Resorts Group Holdings has announced that it has completed towers A and B at The Emerald Bay casino resort.

The firm’s chief operating officer for gaming, José Angel Sueiro, said in a statement: “The topping off of towers A and B represents a significant milestone in the ongoing construction of Emerald Bay.”

Emerald Bay is being constructed in two phases, with the completion of the first phase expected for the second quarter of 2022. Once phase one is complete, the Emerald Bay would be ready to open 122 gaming tables for the mass, premium-mass and junket segments, along with 600 gaming machines and 270 hotel rooms.

The developer added: “The management team is pushing for a soft opening by the end of 2021, and expects to increase its gaming capacity and hotel rooms starting [in] 2022.”

Mr Dennis Uy, PH Resorts and Udenna’s chairman, said: “Despite a very challenging year caused by the current Covid-19 pandemic, we were able to achieve many project and company milestones. The topping off of the two towers in Emerald Bay represent a very major tangible and visible milestone in its construction.”

He added that the first phase of Emerald Bay should be “ready by the time we anticipate a marked recovery in the country’s tourism and gaming sector”.

The company has announced it has received a pledge of just over PHP2.83bn (US$58.9m) in funds from its parent Udenna Corp.

The pledge comes via PH Resorts agreeing to issue nearly 1.69 billion of common shares from its previously-unissued capital stock, at PHP1.68 per share, in favour of Udenna.