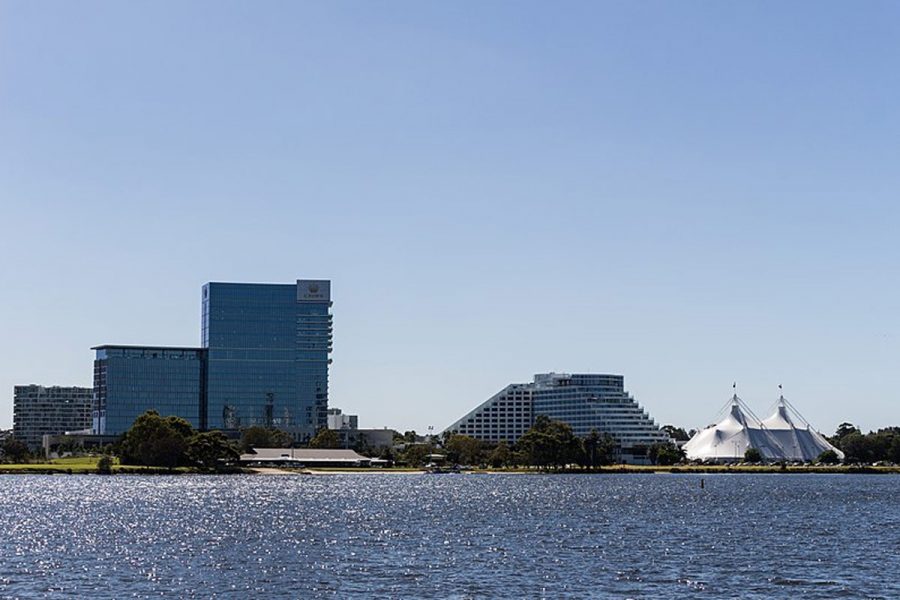 Crown Perth is accused of breaching lockdown rules in WA.
by franz

Australia.- A new headache has arrived for Crown Resorts as Melissa Smith, director of casino operations for gaming machines at Crown Perth, jas admitted that the casino kept its high roller room open during a recent Covid-19 lockdown.

According to local media reports, the VIP room operated between June 29 to July 3 while the state of Western Australia was under a lockdown imposed by the government. Smith told the WA Royal Commission the main casino area was closed but that its Pearl Room remained open.

The government had stated at the time that all gaming floors must temporarily shut and that the only exceptions could be those previously allowed by the WA Police. Smith was asked if Crown Perth had been allowed to keep its VIP room open but she was unable to demonstrate that to be the case.

When the lockdown was declared, Crown Perth issued a statement announcing that all gaming floors would be closed and only restaurants, bars, banqueting and conference halls would remain open.

After the departures of Helen Coonan and Xavier Walsh, now Toni Korsanos has resigned as a Crown Resorts director.

Through a press release, the casino operator announced that Korsanos will step down after the Annual General Meeting on October 21.

Jane Halton, Crown’s interim chairman, said: “On behalf of the Board, I would like to acknowledge and thank Mrs Korsanos for her valuable and significant contribution during her tenure as a Director of Crown.

“Mrs Korsanos has provided stability and outstanding leadership and support to Crown as a Director and Chair of the People, Remuneration & Nomination and Audit & Corporate Governance committees.”

Korsanos joined Crown Resorts in 2018. Along with Jane Halton, she was one of only two directors who stuck through the operator’s recent controversies and public inquires.