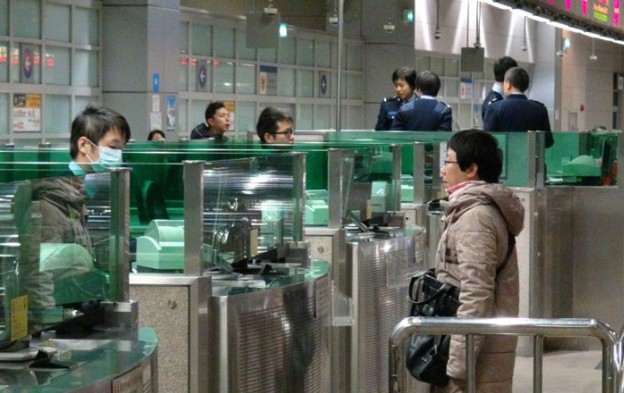 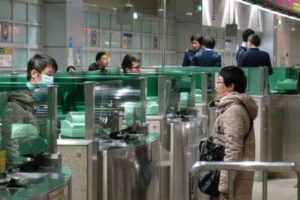 Authorities from mainland China have introduced the ban as part of measures to contain the spread of Coronavirus.

The individual visit scheme (IVS) allows mainland Chinese living in eligible areas of the country – typically the most economically developed places – to apply for a single-use travel visa to visit Macau or Hong Kong as independent travellers rather than as part of a tour group.

IVS travellers accounted for 46.8 percent of the aggregate mainland visitor arrivals in Macau in 2019 and “possibly a higher proportion of gaming revenues” at the city’s casinos for that period, JP Morgan Securities (Asia Pacific) Ltd analysts DS Kim, Derek Choi and Jeremy An wrote in a memo commenting on the IVS suspension.

“We wouldn’t be surprised to see the IVS suspension itself – while it lasts – hurt gross gaming revenue by over 30 percent (for both VIP and mass, though the impact should be relatively bigger for mass), and we see significant downside to February gross gaming revenue forecasts, as well as January,” the JP Morgan analysts added.