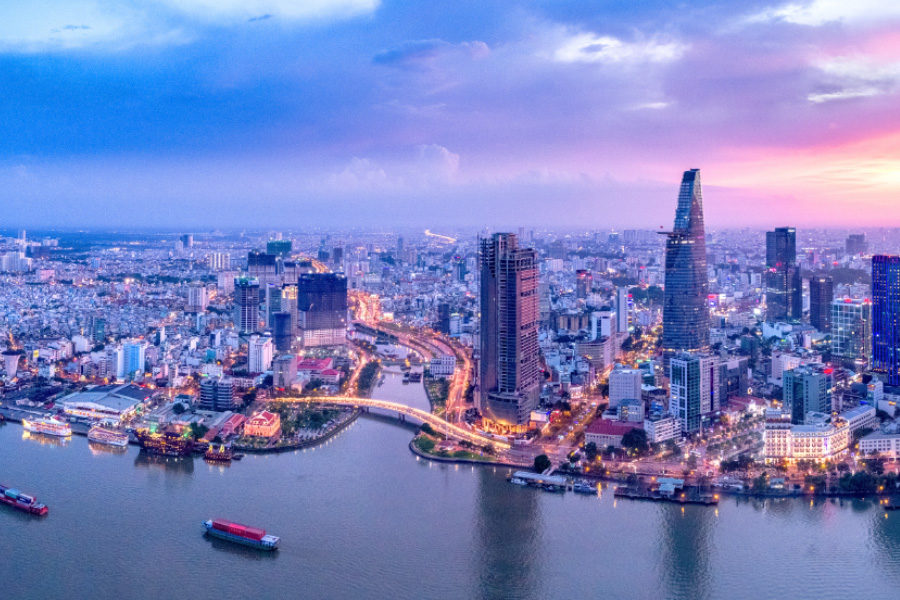 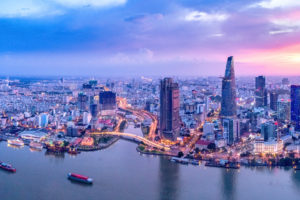 Although the destinations China will blacklist have not yet been revealed, casino stocks are already taking a hit.

Although China’s Ministry of Culture and Tourism has not yet revealed the countries that will be included on its “blacklist” of gambling destinations that are “disrupting China’s outbound travel market and endangering Chinese citizens’ lives and property,” Vietnam casino owners already expect the worst.

An insider in Vietnam’s tourism industry told Nikkei Asia Review that “the timing of this policy that decreases Chinese tourists is a negative.”

China is the main origin of foreign visitation in Vietnam, with over 6 million Chinese travellers arriving last year.

China’s decision to try to block gaming trips abroad is in line with other initiatives to combat international crime and money laundering. It is also likely to benefit the SAR gaming hub, Macau, against competing destinations such as Vietnam and Cambodia.

Analysts believe that any Asian casino that depends on Chinese tourists will be hit hard if its location appears on the blacklist.

It is expected that the move could affect popular casinos in Manila. Last year Chinese visitors accounted for over 20 per cent of foreign tourists in the Philippines and the local casino market grew 15 per cent year-on-year, to 216.3 billion pesos (US$4.45 billion). Singapore would be in a similar position.

Casino stocks are already being affected in Hong Kong trading. Suncity Group has lost 10 per cent of its stock value, while Nagacorp shares fell by as much as 14 per cent.

With Macau highly unlikely to be included on the blacklist, shares of companies operating in the SAR, have swung the other way. Galaxy Entertainment Group, Sands China and other Macau casino operators seen shares climb over 10 per cent since the end of June.