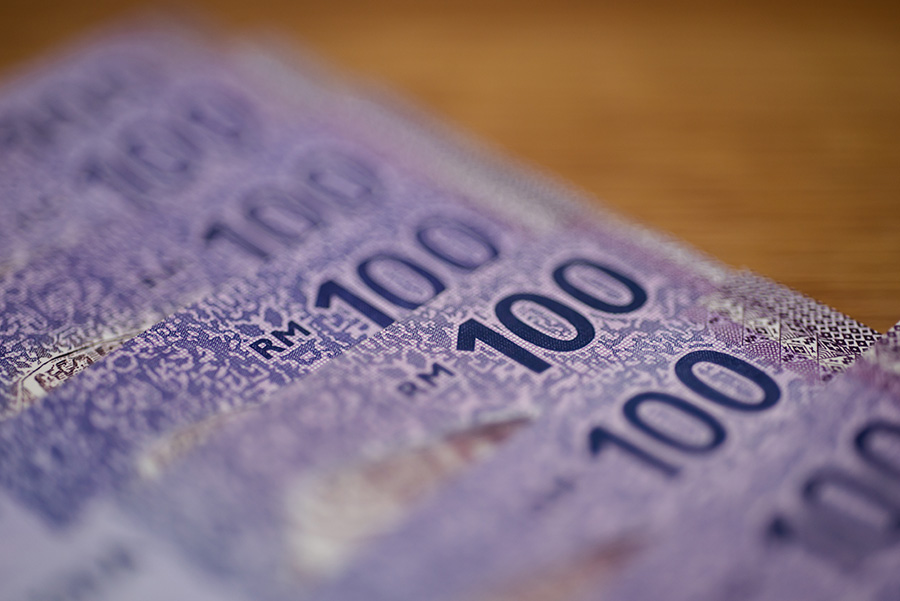 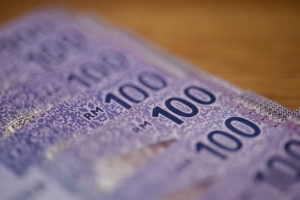 Operator could lead the gradual recovery of Genting Malaysia supported by local gamblers.

Malaysia.- The only licensed casino resort complex in Malaysia, Resorts World Genting, could see a “gradual recovery” in the coming quarters according to analysts at Nomura.

The forecast has been made considering the fall in foreign customers due to the border restrictions in the country as part of measures to contain the spread of the Covid-19.

As such, Nomura expects the recovery will be driven by local gamblers.

The casino had seen a rebound in customer visits during the seasonal holiday period at the end of 2020.

Operations had been suspended from March 18 until June 19, like most gambling venues around the world due to the pandemic. Subsequently the complex has been running at reduced capacity as a safety precaution.

Genting Malaysia reported a third-quarter loss of just over MYR704.6m (US$173.2m) compared to a loss of MYR900.4m in the second quarter.

Nomura analysts Tushar Mohata and Alpa Aggarwal revealed in a memo that third-quarter earnings before interest, taxation, depreciation and amortisation (EBITDA) at Resorts World Genting had reached “79 per cent of year-ago levels” at an EBITDA margin of 36 percent.

The analysts said: “This demonstrates local demand resilience as movement curbs were lifted in third quarter 2020 (70 per cent of Malaysian revenue historically has come from locals), and the effect of cost rationalisation undertaken by the group.

“Casino wins in third quarter 2020 were at 74 per cent of third-quarter 2019 levels with the VIP segment being more resilient. While visitation dipped after October movement curbs, it rebounded towards year-end holidays.”

Genting Malaysia also runs casinos in the United States, the Bahamas, the United Kingdom and Egypt.

While recovery has been weak in some of these markets, Nomura believes those markets – mainly US and UK – could recover in summer of 2021 as they were also the “first markets with [Covid-19] vaccine access”.