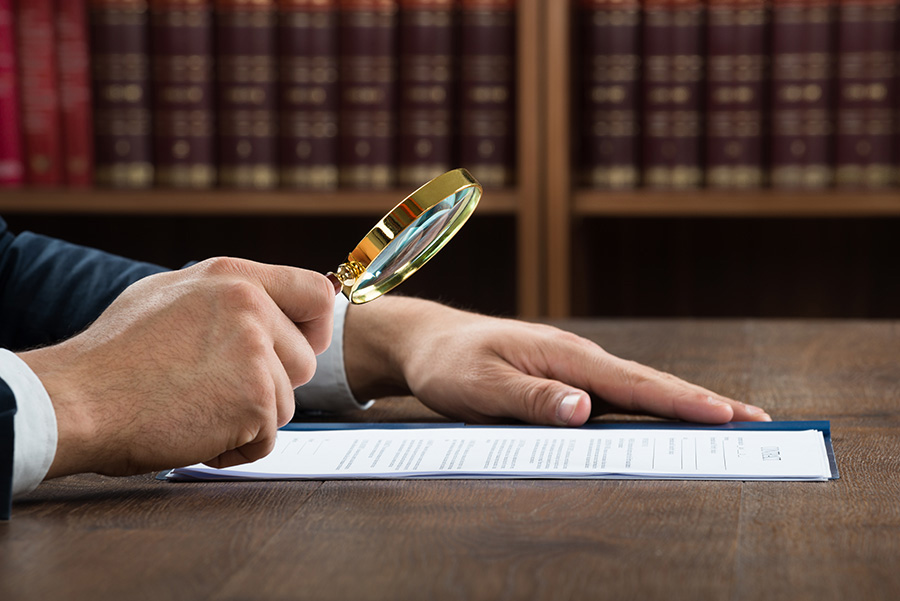 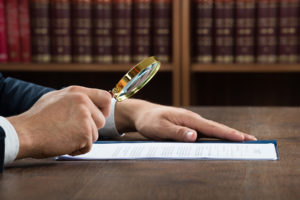 Ho was appointed as DICJ director in late May after Paulo Martins Chan’s resignation.

Macau.- Adriano Ho has officially taken up his position as Director of Macau’s Gaming Inspection and Coordination Bureau (DICJ), replacing Paulo Martins Chan in the role.

At the inauguration ceremony, he promised to work with integrity to strengthen the application of information technology and improve internal management.

Ho was appointed in late May, days after Martins Chan’s resignation. Chan had been director of the DICJ since December 2015 and left to return to the Public Prosecutions Office.

Ho was previously an advisor to the Secretary for Security and worked in the Macao Sub-Bureau of INTERPOL’s China National Central Bureau.

According to the Macau Daily Times, he spent a year representing the security office in meetings with the DICJ, gaming operators and the security sector.

He begins the job as gaming companies struggle to recover from the Covid-19 crisis, with gross gaming revenue still at historic lows. Ho will have to oversee the task of controlling the implementation of health and safety guidelines for the sector during the post-lockdown period.

Ho will also have the task of preparing the gaming tender process in 2022, gathering information on gaming operators for the administration to select the concessionaires.