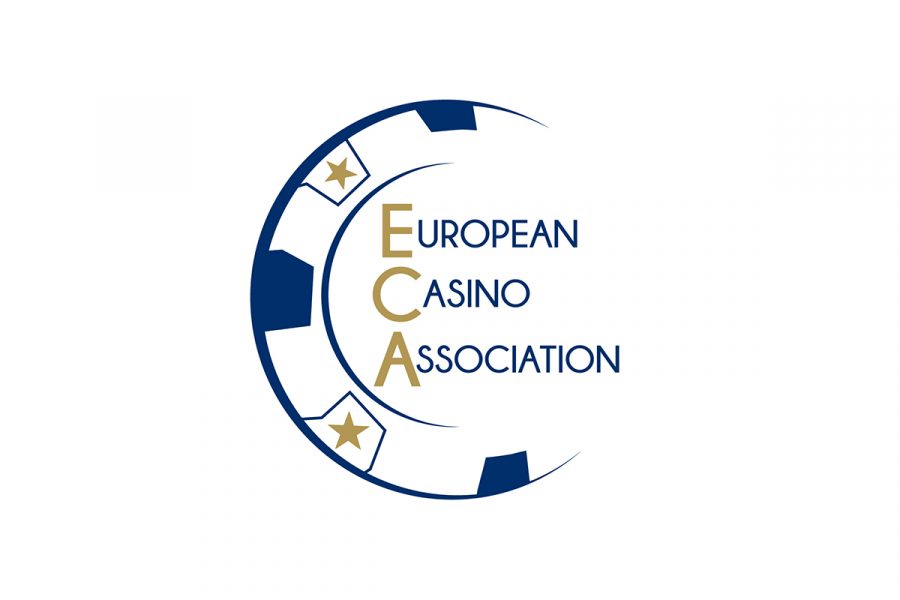 Press release.- Following one of the most difficult periods ever faced by the land-based casino industry in Europe, the challenge of stabilising and rebuilding the business falls upon all members of the European Casino Association (ECA).

Never has the unified voice of the association been more important and relevant than it is today. The support and assistance provided by the ECA to members has been crucial to the effective pandemic response of the European casino sector as a whole.

The election of the European Casino Association’s new Board of Directors for the next three-year term, is therefore of significant importance. Voting took place at the ECA General Assembly, held on June 28, 2021, via video conference.

Votes from the General Assembly have been gathered and for the first time two vice chairs have joined the ECA Board. Bettina Glatz-Kremser doubles down on her former Board Member role by joining Pascal Camia to confidently steer the direction of the association.

“The ECA is delighted to welcome three new members to the Board at this year’s General Assembly. The breadth of experience and knowledge that every Board Member brings to their role is vital for the recovery of the land-based casino sector, and I am very grateful to Domi, Tiina and Erwin for committing their time and energy to the ECA,” commented re-elected Chairman, Per Jaldung.

“And I am especially pleased that Bettina Glatz-Kremsner has stepped into the Vice Chair role alongside Pascal Camia. Having the ability to call upon two such dedicated and experienced casino industry professionals is an invaluable resource for the ECA.”

During an engaging and productive meeting of the General Assembly, the ECA set an agenda for the next three years that included, but is not limited to:

Acknowledging the appointment to joint Vice Chair, Bettina Glatz-Kremsner added: “I am honoured by the faith and trust placed in me by the ECA membership.

“I look forward to fulfilling my additional duties as Vice Chair during this exceptionally difficult period for the land-based casino sector as we meet and adapt to the challenges of sustainability, responsibility, safety and inclusion.”

The ECA also thanked its partners and sponsors for their unstinting support of the association during the ongoing crisis, including: Clarion Gaming, Tableswin, Vixio, AGEM, Aristocrat, Playtech,…

“I would like to thank all of our partners and sponsors for their continued support of the ECA during the exceptional circumstances of the past year,” stated Hermann Pamminger.

“As the European Casino Association continues to grow both in numbers and relevance, the support of our partners enables us to continue to provide a unified voice for the land-based casino sector that is heard at all levels of government, resonates with regulators and legislative bodies, and supports the message that this sector makes a valuable contribution to the local communities in which we operate.

“I would further like to thank all our members for their participation in the General Assembly and for their continued support throughout the year.”

After graduating from the Hotel School in The Hague, he worked for 15 years in the international hotel industry before transferring his skills to global live entertainment, where he worked for another 15 years.

Erwin held a series of top executive and board positions at Accor, Avis, Joop van den Ende Theatre Productions, Stage Entertainment International and Niehe Media in a career marked by a keen focus on hospitality and conceptual development.

In 2016, he was awarded a Knighthood in the Order of Orange Nassau for his services to the live entertainment industry and his efforts on behalf of numerous charitable organisations.

Domi De Wilde is the CEO and MD of Casino Blankenberge and the Secretary of the Belgian Casino Association. A law graduate for the University of Ghent and a qualified chartered accountant, Domi joined the Rank Group from PWC to become Country Director overseeing the casinos of Blankenberge and Middelkerke.

For over 20 years Mr. De Wilde has served as the Secretary of the Belgian Casino Association, representing the industry as spokesman at the national union negotiations, coordinating legal actions and AML issues and liaising with the Belgian Gaming Commission on compliance and regulatory matters.

Since 2010, the Belgian land-based industry has entered into a partnership with online operators, with Casino Blankenberge recently having been acquired by the Kindred Group, which operate activities under the Unibet brand.

Tiina Siltanen was appointed as the General Manager of Casino Helsinki in 2017 and is responsible for the operations of the casino, which welcomes 250,000 visitors per year.

During the 20+ years in the land-based casino industry, Tiina has held several management positions in both Finland and overseas. She also played a key role in creating and developing Casino Cosmopol’s poker scene during her six years in Sweden.

Tiina is an alumni from the Executive Development Programme in UNLV Las Vegas and holds a BBA from business studies in Finland.