The company has introduced its latest slot.
by Paul Lancaster

The company has announced the launch of its brand new slot game “Shanghai Godfather”.

China.- SA Gaming has launched a brand new slot game called “Shanghai Godfather”, featuring Shanghai in the 1930s. With a 3×5-reel 30-line slot, “Shanghai Godfather” comes with a Free Game Feature, where free spins are awarded when a certain amount of Scatters appear on screen.

“Players have more chances to play, making the game more attractive!” said the company. This game has added a brand-new Mysterious Wild Feature, which can be triggered on both the Base Game and the Free Game. Once triggered, players will be awarded with one of the three additional Wild types (Extra Wild, Extra Reel Wild, Bomb Wild).

The additional Wild types give players more Wild Symbols on the reels, which means that there are more chances for players to win and rule Shanghai Bund! “Enter the world of “Shanghai Godfather” now and enjoy all the luxuries!” says SA Gaming. 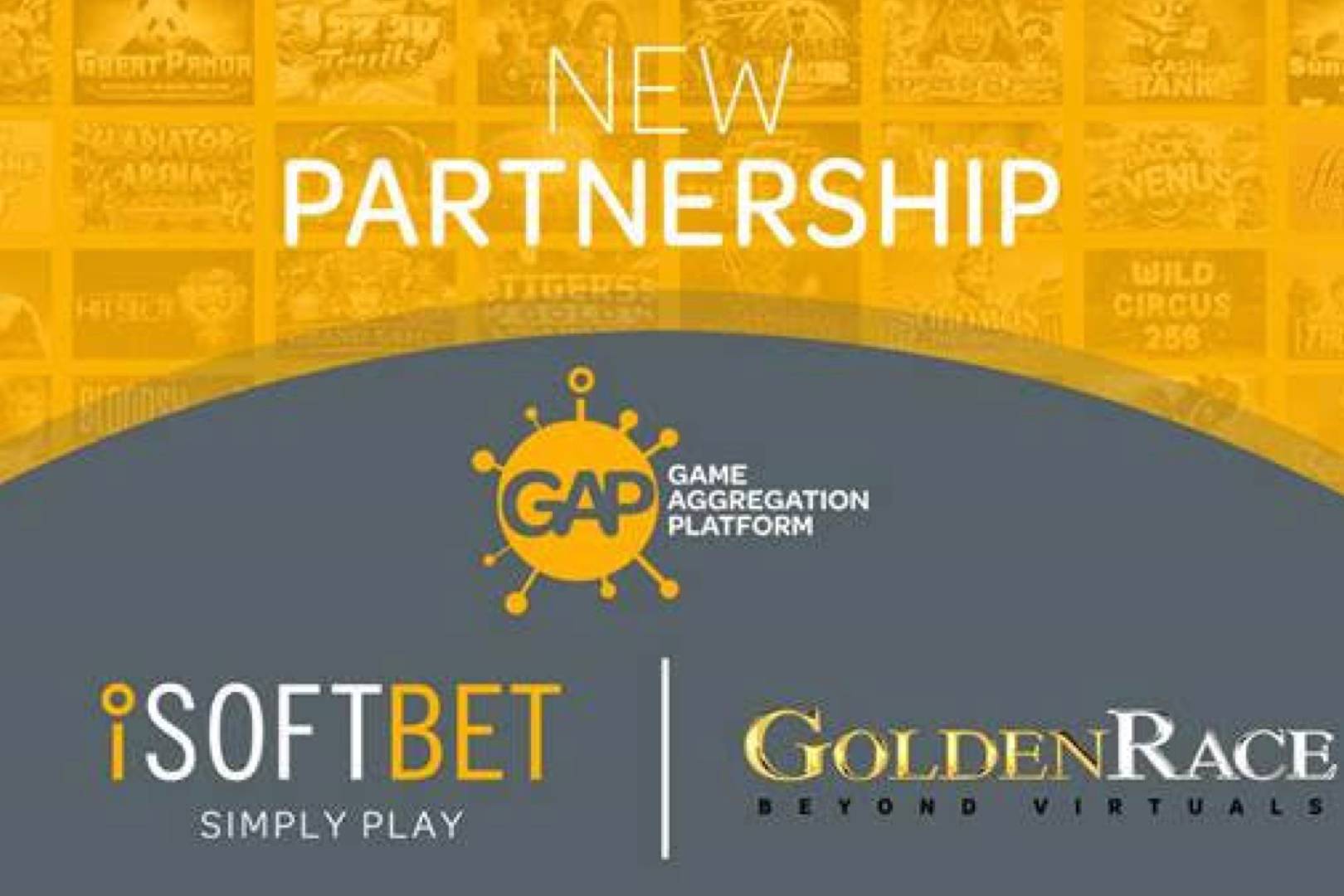 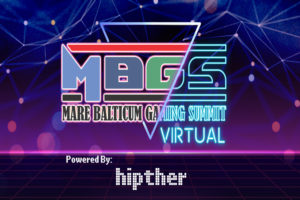